Can hypnosis change a person's personality

The three big challenges of our modern life are still a lack of time, the need to multitask and the resulting constant overburdening. In order to protect ourselves from this pressure and to feel more secure, we usually structure our everyday life with the same repetitive actions and thoughts that ultimately become our habits.

In addition to the habits that can be regarded as "healthy", there are also those that once represented solutions to a problem, but are no longer useful here and now. Most resolutions are aimed at changing habits that we know are no longer good for us. The ability to change such habits quickly and fundamentally is one of the greatest strengths of hypnotherapy.

The relaxation of the trance as a change booster

The trance is actually a completely natural human state of consciousness. We all know them from our everyday lives, e.g. in connection with music and dance, jogging, watching a film or during a relaxing massage. The therapeutic trance state is a meeting of physical relaxation and mental focus.

In contrast to other psychotherapeutic or alternative methods, hypnosis can solve problems in a shorter time. This is because the trance enables the therapist to penetrate more quickly into unconscious regions and to avoid the arduous path via the waking consciousness. The waking consciousness works like a gatekeeper who tries to protect the subconscious with defense mechanisms and internal dialogues. Sentences like "That won't do me any good, I already know that" or "I can't do that" lose their solution-blocking function and negative beliefs can be permanently transformed.

A careful medical history is mandatory

As with all therapeutic methods, hypnosis must first be preceded by a careful anamnesis. This takes place in a preliminary discussion and serves to clarify problems and to set goals. In addition, the client must be given the opportunity to ask questions about the hypnosis and the methodology.

The trance itself can be initiated by various types of induction, during which the body and mind relax to the maximum. In this state, concrete changes are possible by means of blockade-dissolving energetic procedures, hypnotherapeutic interventions and modern coaching techniques.

During the entire duration of the hypnosis there is a dialogue between therapist and client. After gently waking up, the insights and breakthroughs during the trance are discussed, and then the client is taught techniques such as self-hypnosis. With this he can - provided he is trained - be able to help himself quickly and effectively at any time, even in stressful situations.

Hypnotherapy is no hocus-pocus

The use of hypnosis in medicine and psychotherapy is regulated by law. It is one of the services recognized by the German health insurance companies since 2005 and is also used as a supplement to many conventional methods. The Scientific Advisory Board for Psychotherapy also recognized hypnotherapy in 2006 as a scientific psychotherapy method in certain areas of application. 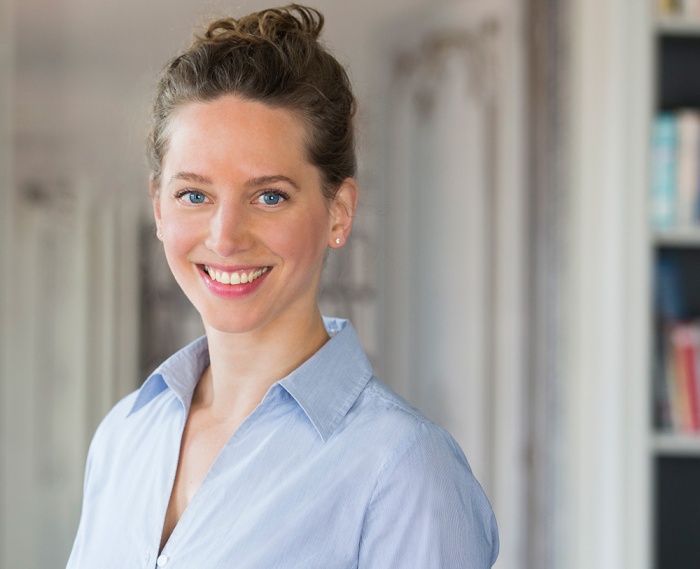 Katharina Hanf-Dressler is state approved for psychotherapy according to the alternative practitioner law and is trained in clinical hypnosis, psychopathology and energetic psychology in the USA and Germany. In 2003, together with Nikolai Hanf-Dressler, she founded the HYPNOS - Center for Hypnosis hypnose-zentrum.com with locations in Berlin, Hamburg, Frankfurt and Bavaria and developed the Hypnos method. She is a trainer and author of the book "Angstfrei durch Selbsthypnose", which was published in 2014 by Allegria / Ullstein.