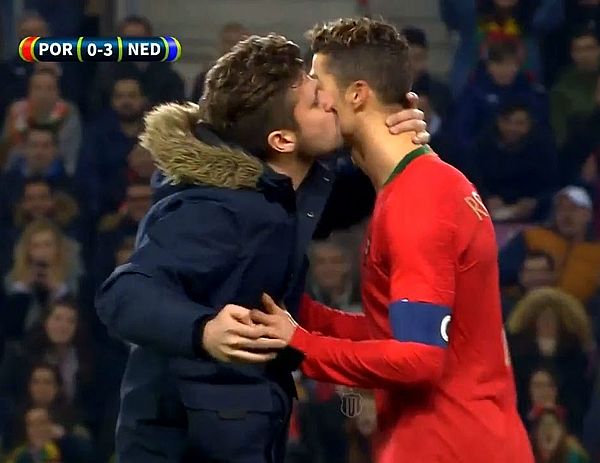 At the World Cup test match between Portugal and the Netherlands on Monday in Geneva, a presumably gay fan dashed onto the field and kissed Cristiano Ronaldo.

The Portuguese superstar reacted slightly disgusted to the smooch attack in the 63rd minute - which did not prevent the speedster from taking a selfie together. Shortly afterwards, Ronaldo was hugged by another fan.

The male speedsters obviously gave the scorer the rest of the record scorer, who was hapless on Monday: 22 minutes before the final whistle, the Portuguese was replaced - the World Cup test against the Dutch had long been lost anyway.

However, gay fans give Ronaldo high credit for not presenting himself as over-heterosexual like other footballers and even being a long-time advocate for LGBTI rights: In 2010, he welcomed the fact that his home country Portugal was gay and lesbian in marriage law has equated (queer.de reported). (cw) 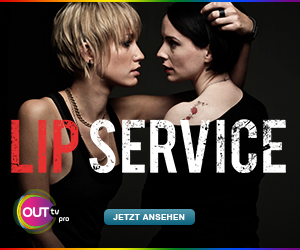