What happens when a supercomputer mines Bitcoin

In a Russian nuclear center, some engineers are said to have tried to generate the crypto currency Bitcoin with the existing supercomputer. Now the responsible researchers have been arrested. The number of employees involved, however, remains unclear. A spokeswoman for the nuclear facility in Sarov, Russia, told the Interfax news agency (via BBC) that the employees' preparations for mining Bitcoins could be stopped in time. Some researchers planned to run software on the facility's supercomputer that could generate bitcoins through many complex arithmetic operations.

The more performance is available for this process, the faster the virtual currency can be calculated. Although the supercomputer should not be connected to the Internet for security reasons, an employee attempted to connect to the global network. 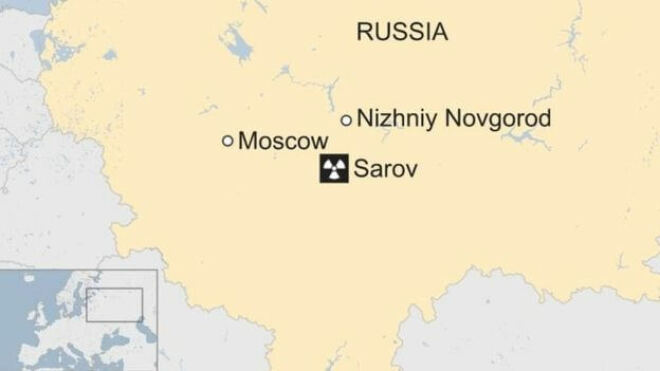 Researchers at the Russian nuclear center in Sarov wanted to illegally generate bitcoins, and criminal proceedings have already been initiated against some of the perpetrators. The real purpose of the nuclear center is to develop nuclear weapons for Russia. A special permit is required to enter the facility. During the times of the Soviet Union, the location was even completely removed from official maps. According to Russian television, the supercomputer installed in 2011 is said to have been one of the seven highest-performance computers in the world more than six years ago.

The Bitcoin price has plummeted

While the digital currency reached a record value of around 16,000 euros per unit towards the end of last year, the rate has fallen to around 7,000 euros in recent weeks. Nevertheless, many experts are still convinced of the success of the cryptocurrency. The bankers, on the other hand, warn that it is a matter of pure speculation, which could lose its value at any time.