What is the national drink of Poland

Kings and peasants drank it, it was considered medicine, and during the Second World War the German occupiers were bribed with it: Polish vodka. A new museum is now opening in Warsaw, in the trendy Praga district not far from the old town, which is exclusively dedicated to the 500-year history of the high-proof Polish national drink.

The Koneser company used to burn the (still existing) vodka brands Wyborowa and Luksusowa in the listed museum building from the 19th century. "Poland is the cradle of vodka," said the President of the Polish Vodka Association, Andrzej Szumowski. "In Russia, vodka only became a national drink 100 years later," he comments on the dispute between the two countries over the question of who is the home of vodka. 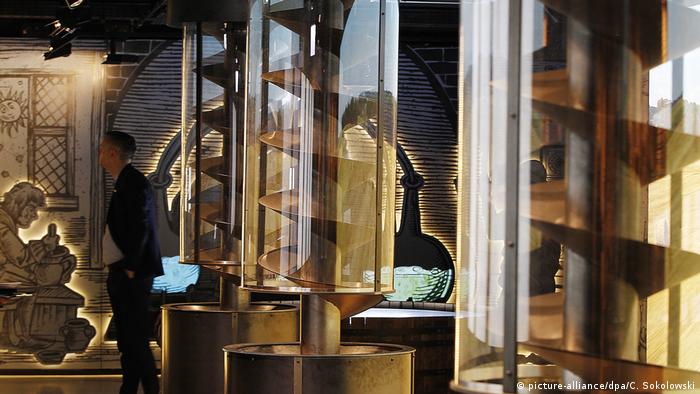 A museum exclusively for Polish vodka

The Polish Vodka Museum wants to provide a remedy to clarify this question. Visitors can discuss this at a liquor tasting. In the exhibition, the visitor learns how "Polish Vodka" is made according to a traditional recipe from domestic potatoes or grain. In addition to the distillery tradition, the drinking culture of the Eastern European country is also presented.

Despite their long history, the Poles cannot give the Russians "the little water" when it comes to per capita consumption: Russians drink 16 liters of hard liquor annually, while Poles have 6.5 liters. 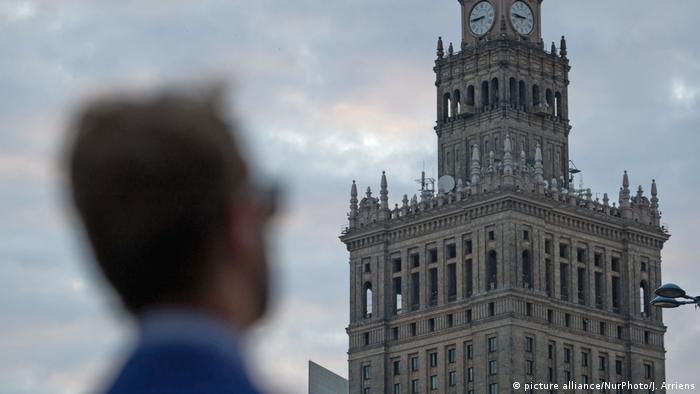 In the capital of Poland there is a contrast program. Kings, occupiers and dictators have left their mark on Warsaw. In all epochs, freedom fighters and artists have also shaped life.