What are the types of celebrities

Attempted definition for A, B, and so on celebrities 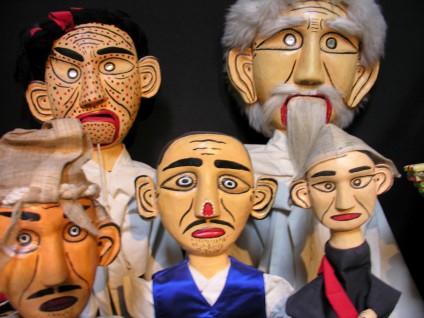 Danger! The following is not important. Those who are not interested in celebrities should be congratulated and advised not to read any further. The article does not deal with world peace and completely ignores that there are more important things in the world. Since this insight is unsurpassably profound, we ask that you do not want to go into further detail in comments. After all, it is clear: Anyone who deals with such nonsense as below cannot be helped on the way to true knowledge even with the most shrewd comment. Therefore we decline with thanks.

There are people who are known to the general public. For these, the term “celebrity” has become established. The yardstick of the public has been television for decades and the ubiquity of the Internet has not (yet) changed that. This could be due to the fact that media consumption on the Internet is more individual. But who a celebrity is continues to be defined on and by television.

The concept of the celebrity shall not be discussed here. It differs significantly from its origin, the term "celebrity". A celebrity or a celebrity were outstanding personalities to whom the audience could look up with a certain amount of admiration, perhaps most comparable to today's A-list celebrities. But these celebrities were soon joined by very well-known people who were not only admired by the audience, but also laughed at and sometimes laughed at openly. In analogy to the B films, the category of B celebrities was opened for the category of not admired, well-known people. But this opening soon led to a further development of the celebrity character downwards. But since there were actually only the categories A-film and B-film and the remaining category C-film (= produced with even fewer resources than a B-film), the film analogy soon came to nothing.

In fact, there is still no valid definition of the various celebrity categories. Wikipedia also explains the B celebrities and refers to the beautiful Swiss term of cervelat celebrities, but beyond that we couldn't find any further attempt at definition. There are a few discussions, but these quickly slip into specific names or malice, which is not particularly helpful, as many of the names will soon be forgotten, but the phenomenon of letter prominence will continue to accompany us.

That is why we want to propose a definition here: