“When I saw the work, I just thought wow! - You can feel the freedom of the women who created them, ”says Eugenia Jäger. She brought the exhibition for post-colonial art from Central Asia to Karlsruhe and is visibly touched by the success of the vernissage.

After all, it's an exhibition rarely found in Europe. Hardly anyone here has Central Asian art on their radar. And yet the artists who came especially for the vernissage see a huge opportunity in the exhibition. Among them are greats like Umida Akhmedova from Uzbekistan. "It is important that people here can see our art and thus get to know our lives." 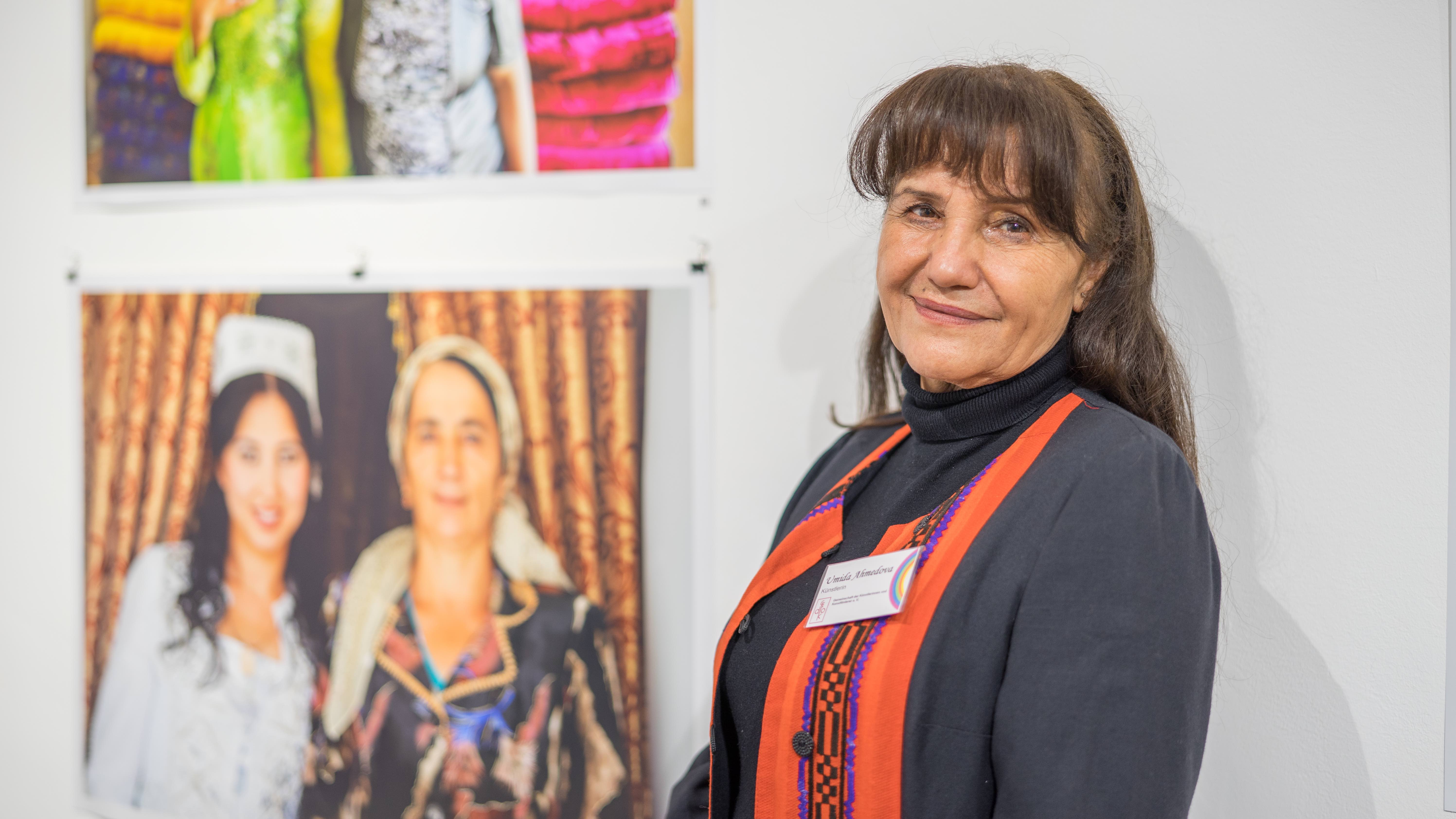 As for the freedom of art, especially in Uzbekistan, Umida is not that euphoric. “It's still early to talk about great freedom, a crack in the window is open. The important thing is not to close it again. ”People are afraid of Mirziyoyev's government. But the artist has to be courageous, otherwise he is not an artist, says Umida, "I feel that young people in Uzbekistan also want to see courage!"

Postcolonial art from Central Asia is an emotional subject for Eugenia. Last but not least, to a certain extent it is also about finding one's identity in the countries and dealing with the original culture. Much was suppressed by foreign rule and the Soviet Union and thus destroyed. 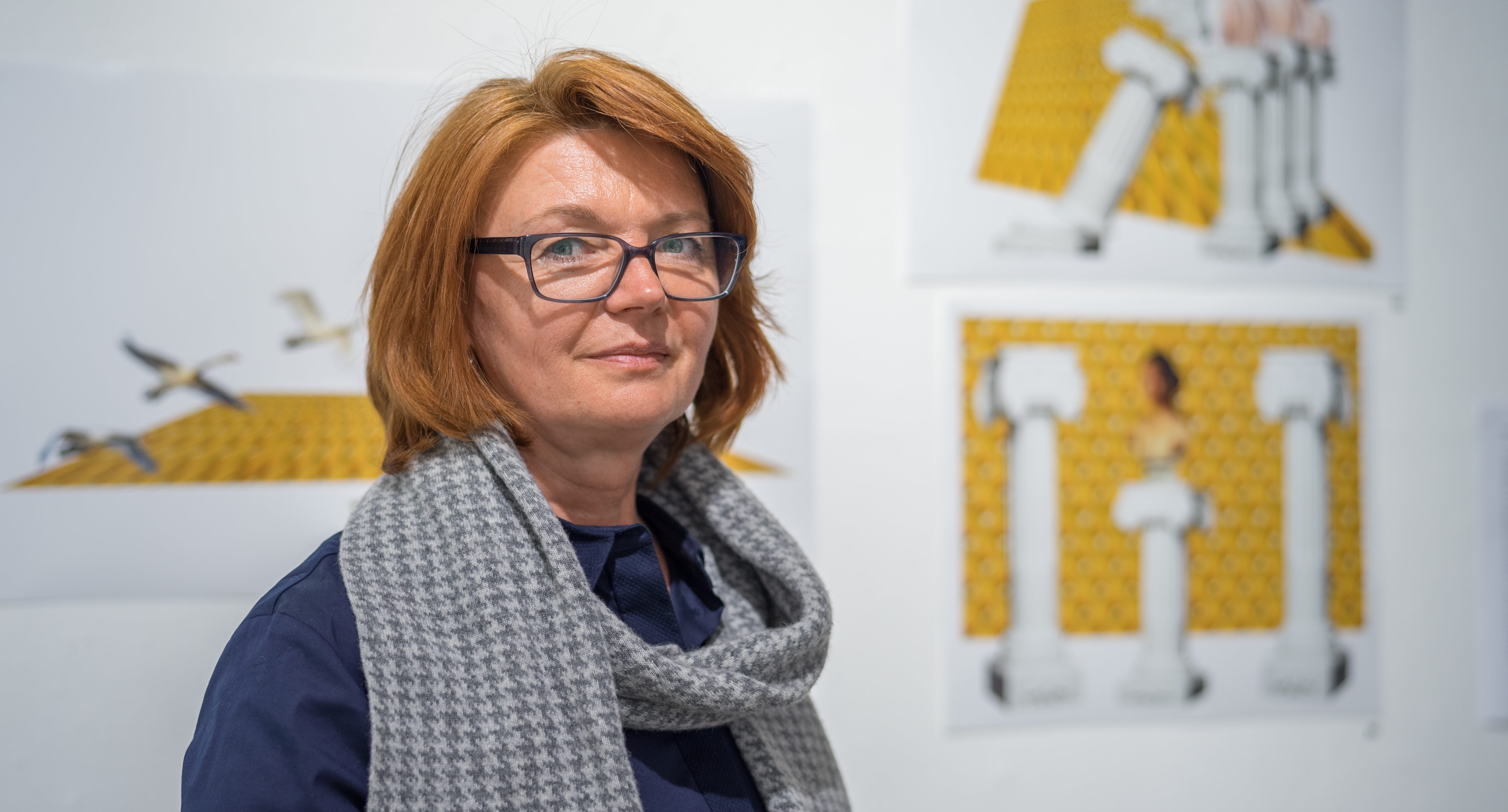 As is so often the case in art, however, financing is the biggest stumbling block. For such exhibitions as well as for the artists in the countries themselves. Censorship is hardly an issue in Kyrgyzstan and Kazakhstan, but it is even more so in Tajikistan, Turkmenistan and Uzbekistan. 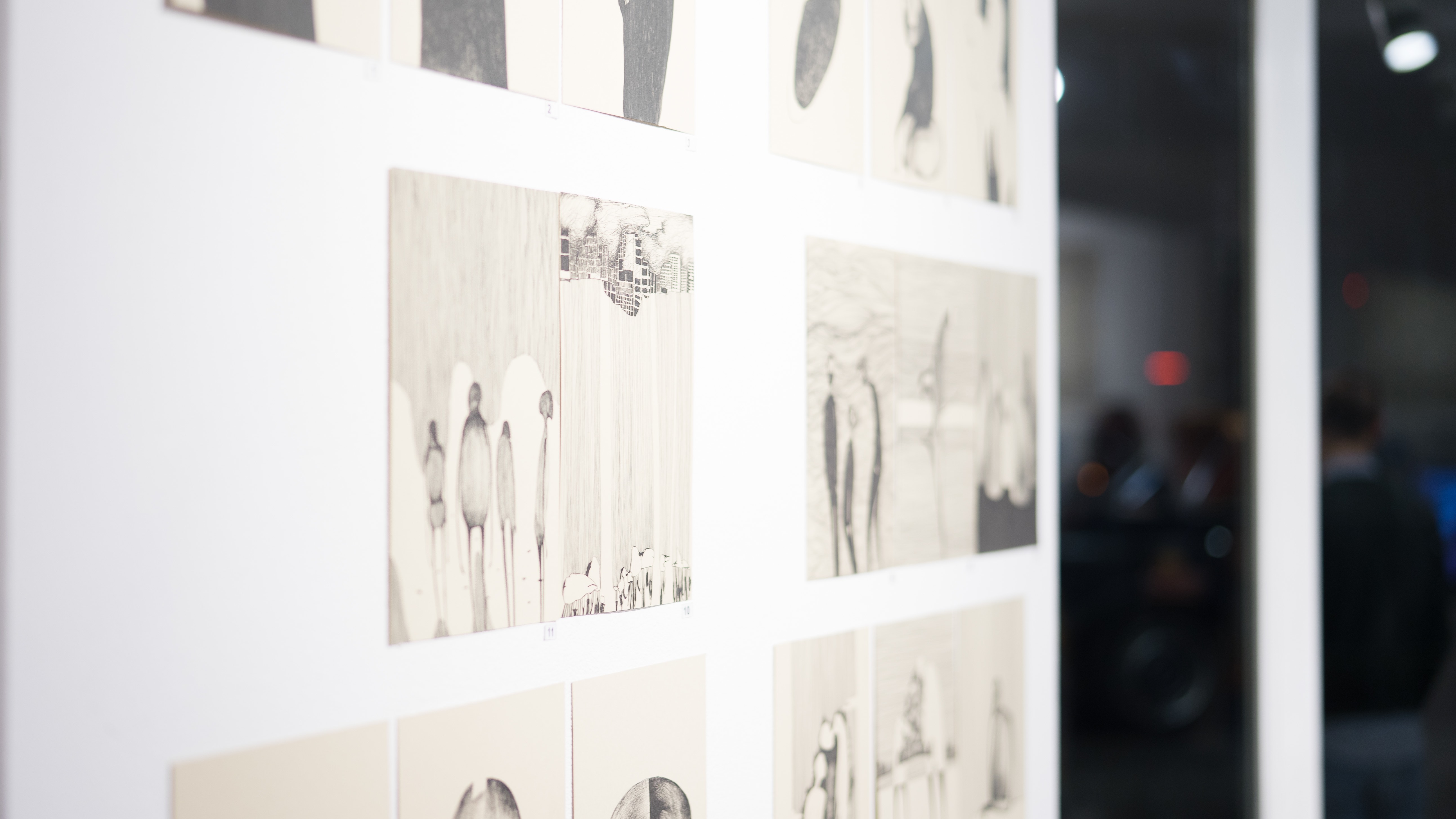 And yet the exhibition manages to bring together art by artists from four different Central Asian countries. By the way, Umida's exhibited works are not originals - they are not allowed to leave the borders of Uzbekistan. In any case, Mirsiyoyev's liberalization course has not yet reached the art scene.

The exhibition in Karlsruhe can be visited until March 11th.

You can find even more Central Asia on our social media channels, take a look at Twitter, Facebook, Telegram, LinkedIn or Instagram. For Central Asia, you can also register for our weekly newsletter directly in your mailbox.