What are some examples of ignorant parents

They used to be gods 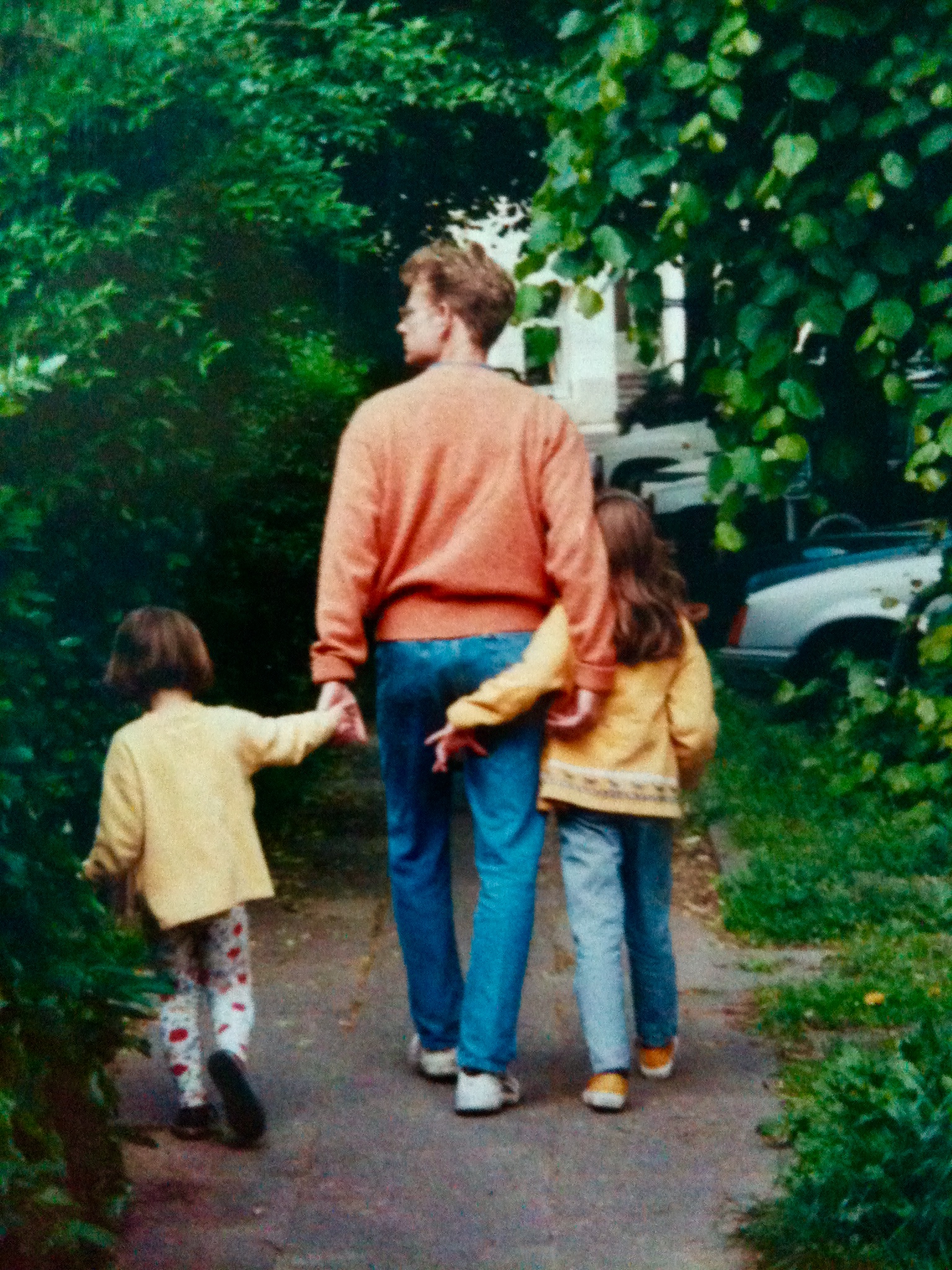 In the European elections this Sunday, I will vote for a different party than my parents for the first time. Admittedly, I was a little dismayed for a moment when the voting machine showed me my result. So now it's official, I thought: I no longer agree with my parents on everything.

For a lot of people this may be normal, for me it's a bit of a shock. I have felt it for a long time like an emerging wind. All of a sudden, I was arguing with my father about things like graffiti and social policy. A discussion about equality with my mother degenerated into such anger that I burst into tears from being so angry. Of course, we still agree on fundamental things: that Trump is an idiot, for example, or that the Ten Commandments are a good moral compass for life. But still. My parents used to be gods to me.

At first I interpreted my new change of heart as a very late aftermath of puberty, perhaps even as the actual puberty that has finally made up for, after all, as a teenager, apart from my innate stubbornness, I had no strange moods at all. I was more or less allowed to do what I wanted, thought my parents were cool and therefore saw no reason at all to rebel against them. But at some point it had to happen!

In fact, the increasing distancing from my parents' worldviews has nothing to do with late childhood rebellion. On the contrary: Since I realized that my parents are not always right about everything - as previously assumed - I have for the first time in my life the feeling of being an adult.

That feeling is weird. It makes me proud, but it kind of hurts too. The other day my parents wrote me an email from my vacation; after talking about my current one in our last phone calls Disorientation had told me, they had thought about it for a long time and now presented me with a detailed plan. A recommendation, of course, not an instruction - but the email made me almost angry for a moment. Because what they were proposing to me was really not what I wanted to do next. I felt like my parents were getting involved in something they had no idea about.

After the anger disappeared, the sadness came. I almost started crying. I felt bad. How could I get angry with such loving parents who were always concerned about my happiness! I am a terrible, ungrateful daughter, I thought.

This emotional roller coaster - first irritation, then embarrassment and sadness - I have experienced quite often with my parents in recent years. I also believe that it is typical. In the film "Toni Erdmann" there is a scene that touched me deeply: after the father of the leading actress, a constantly irritated management consultant who lives in Bucharest and never has time for her family, leaves after a spontaneous visit, she stands on the balcony of her apartment, looks after him - and starts crying. She was just annoyed by her father, who just showed up without notice. And now that she sees him walking, she grieves for not having been more loving and tolerant towards him.

The scene touched me because it looked familiar. I get annoyed faster with my parents than with people who are not so close to me. At the same time, I find it much more terrible to argue with my parents than with other people. There is a terrible website called See your folks, on which you put the ages of both parents and the approximate number of times you meet with them each year, and the page works out how many more times you will see your parents before they die. I got 294 out. 294, that is less than a year has days! You never want to argue with your parents again. You just want to be kind and generous to them, look after them for every mistake and send flowers as often as possible.

But the panic that such a number triggers is of course also totally under pressure. If you shy away from any confrontation with your parents because you know that your time with them is even more limited than that with most of the rest of your fellow human beings, then you are not just missing out on an important step towards growing up. You miss something else: the happiness of finally meeting your parents on an equal footing.

This is what my relationship with my parents feels like to me today. I am no longer the ignorant child towards them. I make my own decisions because I can now assess for myself what is right for me. The new eye-level at which we meet gives me a new independence - but it also gives my parents back some of the space they gave up 28 years ago when their first child was born; a space that we children have naturally taken up with our needs since then, without really being interested in how our parents actually felt about it.

Now that I no longer agree on everything with my parents, I suddenly want to know a lot about them. All these years I've never really been interested in where they really come from, what has shaped and drawn them in their lives. I was the child my parents' job was to take care of me, and that sort of gave us enough things to talk about as a family. I think that as you grow up comes the responsibility to turn to your parents as attentively as they always turned to you. My parents are not gods. You are human. That is what we have in common.

A few weeks ago a friend told me that her mother had surprisingly poured out her heart over her marital problems. They had several long conversations about it, and for the first time she, the daughter, had the feeling that she could give something back to her mother for all those years of parental self-sacrifice: an open ear, a shoulder to cry on, even advice.

If the authority gap between parent and child has disappeared, then suddenly two adults face each other, one a little older than the other, but both with the same needs for protection, guidance and recognition. This new encounter is wonderful. It does not bring the parent and child apart if the child takes on different opinions. I think if you do it well, if you see the differences as enrichment and treat each other with respect, then it will bring them together.