Which spices are of Indian origin

India: In the realm of spices

India is rightly called the kingdom of a thousand spices. The country is considered to be the world's largest spice producer and Kochi (Cochin) in the state of Kerala was the hub for the spice trade since ancient times. Today, in addition to a wide range of spices, it is mainly pepper that is grown. So if you want someone where the pepper grows ... then it ends up in India!

In the following we would like to introduce you to some Indian spices:

Who could imagine Asian cuisine without coriander? In ground form or as a fresh herb, coriander, one of the world's oldest aromatic herbs, should not be missing in Indian cuisine either. Coriander has been known in Germany since the Middle Ages and found its way into medieval dishes thanks to the monastery gardens. 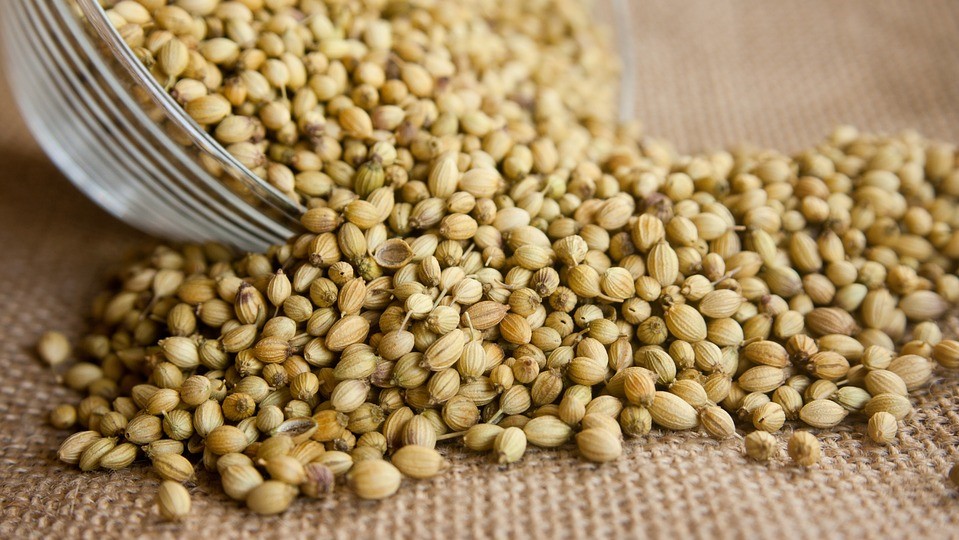 Coriander is a stimulating spice that is used in many Ayurvedic recipes because of its digestive and cooling effect at the same time. It relieves flatulence, strengthens the nerves and the brain and has a balancing effect on the urinary tract. In Ayurvedic nutrition, coriander is a "tridosha", i.e. it has a balancing effect on all three doshas, ​​and because of its cooling effect it is very often used in overheated Pitta states. In addition, it has anti-inflammatory and detoxifying effects. The taste is assigned to the flavors "bitter" and "spicy" and gives the dishes a fresh and brightening aroma.

Turmeric, also known as turmeric, is a ginger plant that, when dried, gives the curry powder its typical color. That is why turmeric is often added to rice as a substitute for saffron. In Ayurvedic medicine, it has always been known as a healing spice, but more recent scientific studies have now also proven the health-promoting effects of turmeric. In Sanskrit, turmeric means “Harida”, which literally means “skin elixir”. In addition to its positive effect on the skin's appearance, doctors and researchers have proven the turmeric root to have many other health-promoting effects. Turmeric has therefore also advanced to become a "power food" for us. 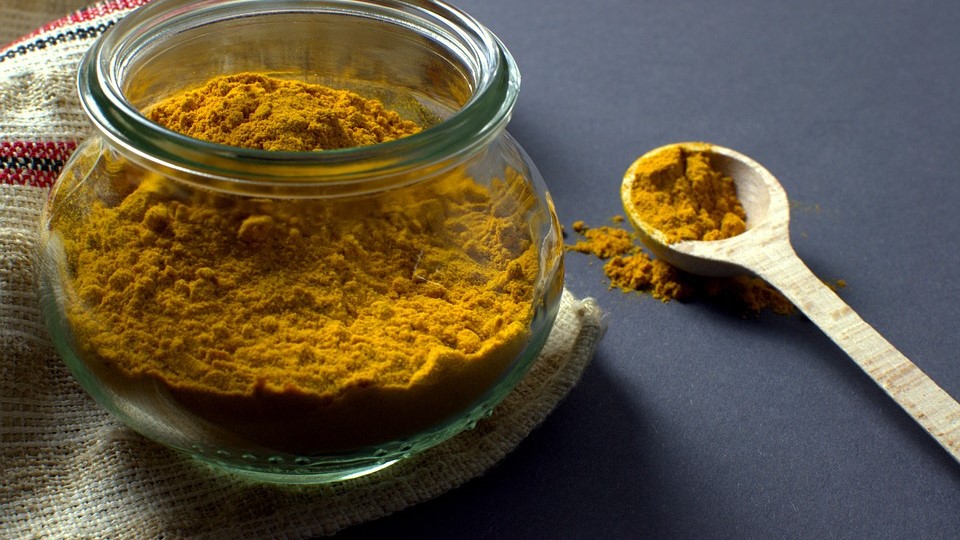 In Ayurvedic nutrition, turmeric is one of the most versatile and important spices. It balances and harmonizes all three doshas and, thanks to its stimulating effect on gastric juice production, turmeric has a digestive effect. It also increases the flow of bile and thereby supports fat digestion. The yellow dye has an antiseptic and antibacterial effect and is one of the most powerful antioxidants, which among other things reduces the aging process. Turmeric is a natural antibiotic with blood cleansing and energizing effects.

Cumin, also known as cumin, is a popular ingredient in curry mixtures in India. Opinions differ about him: either you like him or you don't like him at all. The cumin gives every dish an exotic, but also an oriental note. It differs from the caraway known in Germany, which has a more pronounced taste than its Indian relative. The ancient Romans already knew about the healing properties of cumin and used it accordingly, for example to aid digestion.

In the Indian Ayurveda teaching, cumin is often used because of its blood-cleansing effect. Cumin is hot, bitter and cooling and can be used by all three doshas. As with the Romans, cumin is also used in Ayurveda for many digestive problems such as flatulence, stomach pain, diarrhea or nausea. It has a strong digestive effect by igniting the agni / digestive fire and at the same time optimizing the absorption of minerals in the intestine.

Curry is not a plant in its own right, but a mixture of spices of Indian origin. Depending on the mixture, the curry powder has a very unique taste. So one can say that there are at least as many different curry mixes (masalas) in India as there are dishes. Because in Indian households, ready-made curry powder is not used, but a separate mixture is made for each dish. 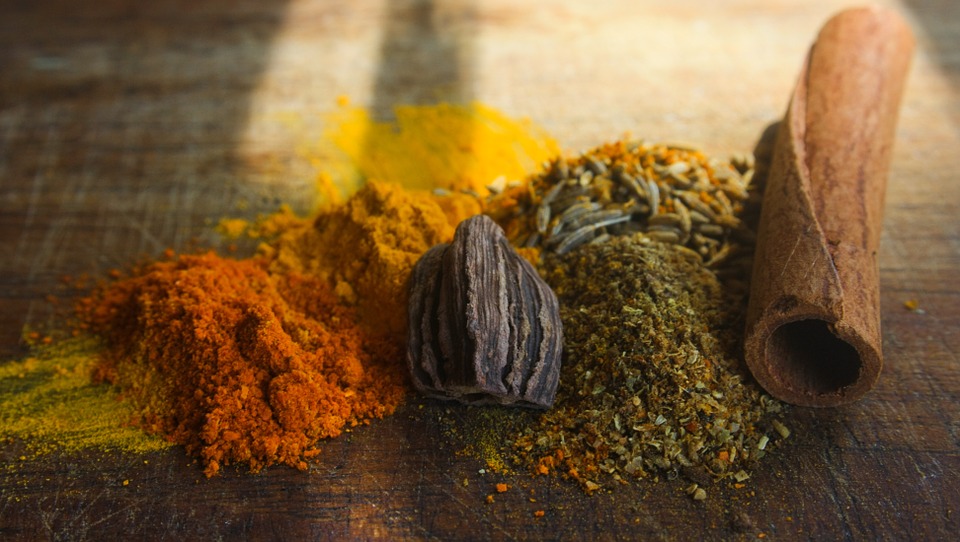 The curry mixture can consist of up to 20 ingredients and range from sweet and mild to fiery hot. From an Ayurvedic point of view, the curry powder has a harmonizing effect simply because it combines a lot of spices and thus also flavors: from sweet to tart and bitter to spicy. Depending on the composition, the healing properties of the individual spices can be supplemented and the health-promoting effects even increased.

If you want to experience the spicy diversity of India up close as part of an Ayurveda cure, contact us. We will be happy to advise you and plan your individual India trip together with you.

Ayurveda is not just about staying young, healthy and beautiful forever. Traditional Indian medicine rather focuses on detoxifying the body and optimizing mental and physical performance in every phase of life. The resulting concept is called Rasayana.

Our tip for those wanderlust: "Digital travel fair"

Experience the topic of travel in all its diversity through inspiring lectures and interesting workshops. The first digital travel fair offers the opportunity to do so on April 11th, 2021 from 10 a.m. to 6 p.m. Simply register for free.

Why not go to Sri Lanka now! A coherent hygiene and safety concept for Sri Lanka travelers makes the dream of a vacation under palm trees come true. Read here why you should consider a trip to Sri Lanka.