What is your prejudice against China

Clichés, stereotypes, prejudices - everyone knows them, many hate them, at university you are taught to deconstruct them. There are an unbelievable number of such clichés about China: They only eat rice, they also eat dogs and cats and the one-child policy still prevails! When you arrive in a distant country, you notice that most of these clichés do not apply at all, but that some of them already have a bit of truth in them. Therefore, in this post, my experiences with the "a little bit of true clichés".

1. The Chinese can sleep anywhere, anytime

There is nothing I envy the Chinese more than their ability to fall asleep on the spot within seconds. This ability is also due to the fact that they are very hardworking and work long hours, so the so-called “power naps” are urgently needed. It doesn't matter whether it's the mandatory break in the staff room, where loungers are often set up, or in the shoe store on shoeboxes: Sleeping is possible anywhere! 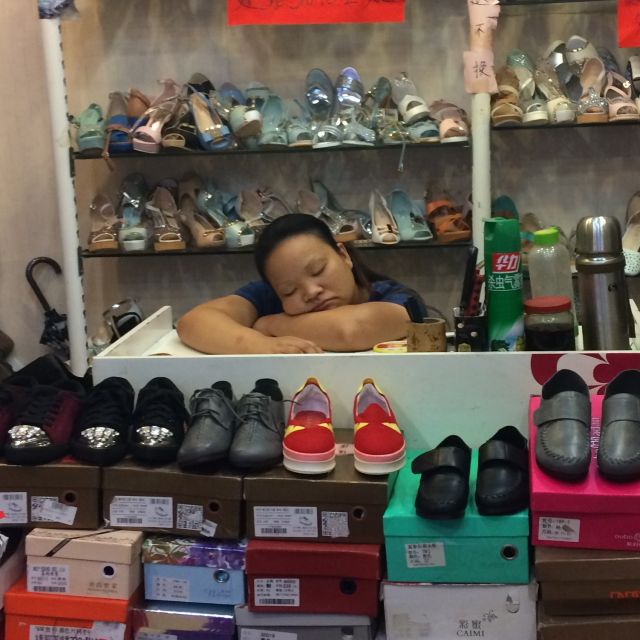 If there is nothing to do, you can sleep soundly 🙂 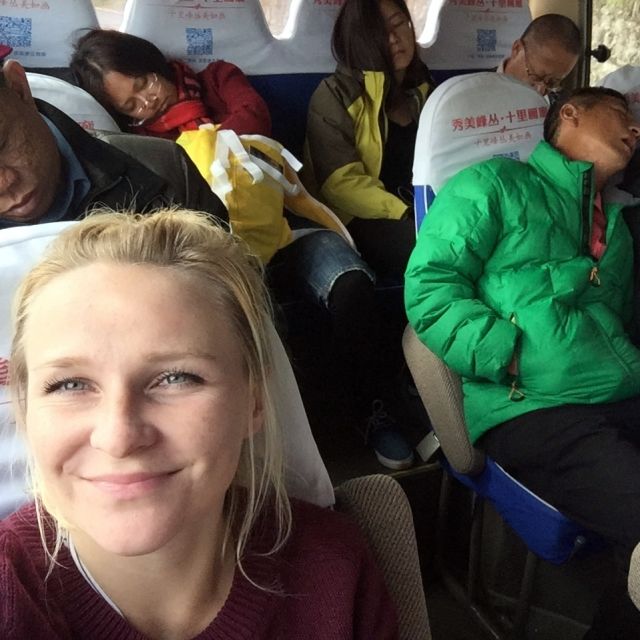 As uncomfortable as some sleeping places look, I find the Chinese crouching position almost even more fascinating. Whether young or old, instead of normal sitting, the crouching position is often preferred, which everyone probably knows perfectly thanks to the traditional Chinese toilets. If there are western toilets after all, I have already spotted footprints on the toilet seat. So the Chinese love this rather uncomfortable position for me so much ...

3. The environmental pollution in China is increasing immeasurably

The biggest problem is first of all the smog, China is one of the countries with the highest concentrations of air pollutants on earth. The main cause of smog in China is high industrial production, but also increasing urbanization. I was aware of these facts beforehand, which is why I opted for a smaller city inland. But I never expected that the air quality values ​​in Zuzhou would always be worse in the last few weeks than in big cities like Shanghai. Smog is no longer a local problem, but can also affect remote regions of China and even other countries such as Japan, South Korea or America due to bad weather and wind conditions. In addition, there is the sheer mass of people themselves who drive cars, heat them and, overall, are not very environmentally conscious. So pollution in China is not just a government problem, it starts with every single Chinese. Garbage is simply thrown out of the car at crossroads, cars washed on the street and thrown into nature or simply burned. An incredible 1.6 million people die each year in China from air pollution, according to Berkeley scientists.

Golden rule in China: To be on the safe side, always ask several Chinese for directions. For fear of losing face, a Chinese will prefer to give you the wrong answer instead of admitting that they cannot help you. So it has happened to me a couple of times that I was sent in the completely wrong direction.

Indeed, as a foreigner, you get special treatment in China. Most Chinese are happy to meet foreigners, want to take photos with you, or give you a discount when you buy fruit every day. Even as a foreign (mind you, often untrained) teacher you earn a lot more than the local (trained) teachers. I tried to express my displeasure with my supervisor Hui about this, but she actually found it justified, given the fact that the students are much more motivated when teaching a foreign teacher and learn more through direct contact with native speakers. Still, I don't think it's really fair and good that just because you're an “English Native Speaker” you are left with the education of children without pedagogical and teaching skills.

Nevertheless, I am happy about every Chinese who dares to speak to me and have meanwhile converted the entire photo sessions into a small series of photos. Every time I am asked for a photo, the questioner must now also provide a photo for me :-). 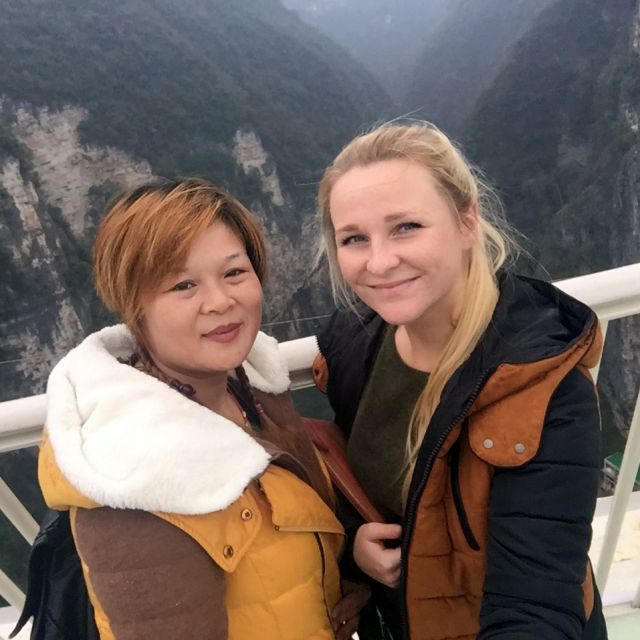 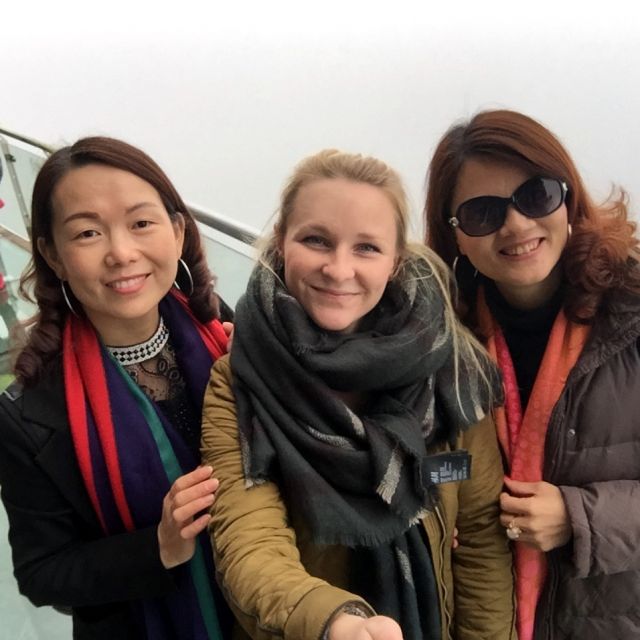