Is there an Ayurvedic treatment for the thyroid gland

Many people around the world have hypothyroidism and find little to no relief. But there are alternative treatment methods based on Ayurveda and Yoga.

Hypothyroidism is a disease in which the butterfly-shaped endocrine gland in the base of the neck, just below the "Adam's apple", produces fewer thyroid hormones (T3, T4). This disease is seven to ten times more common in women than in men, and the risk increases with age. It is a disease that affects not only the thyroid gland but the entire body as well.

The whole body is considered to be impaired because the thyroid hormones with their influence on the heart rate, body weight, temperature, the menstrual cycle, the nervous system, breathing and the metabolism of our body are important; this means that the hormones help convert oxygen and calories into energy. This is why the metabolism and digestion slow down as soon as insufficient thyroid hormones are released, which can result in weight gain as well as indigestion and constipation.

There are many possible triggers for hypothyroidism, but the most common cause worldwide is iodine deficiency - although autoimmune disease is the most common root cause in areas where iodine is abundant.1Dr. Thierry Hertoghe, President of the International Hormone Society, notes that he believes that 20-50% (20-50 people per 100) of a standard population have thyroid deficiency.2 In Europe and the USA, the most common cause of hypothyroidism is the autoimmune disease "Hashimoto's thyroiditis", an inflammation of the thyroid gland. In this disease, antibodies are directed against the thyroid gland and in this way lead to chronic inflammation.

Although this disease occurs quite frequently, it has not yet been researched exactly why some people form these antibodies - there is, however, a connection to genetics, stress, viral diseases, etc. In Germany, 13% of the population are affected, which makes Hashimoto more common than type -1 diabetes3 14 million people in the United States have the disease4.

Since many people with hypothyroidism do not experience relief despite taking artificial hormones, it seems advisable to consider an additional alternative approach to the condition.

Obviously, these signs and symptoms have a strong impact on daily life and these hormones are sometimes (lifelong) replaced by artificial hormones such as L-thyroxine, which does not always help to alleviate all symptoms. Many patients experience fatigue, weight gain, or infertility. Therefore I would like to introduce you to an additional alternative method for treating hypothyroidism and its symptoms: Yoga and Ayurveda.

Yoga, especially asanas (postures) and pranayama (breathing exercises), are not only very helpful in coping with everyday stress and calming the mind: some asanas and pranayama increase the blood supply to the thyroid gland and thereby stimulate the release of further hormones. Other asanas, on the other hand, stimulate the pituitary gland, a small gland in the brain that is directly connected to the secretion of thyroid hormones. And others are suitable for reducing weight.

Here is a list of asanas and breathing exercises that can be very useful: 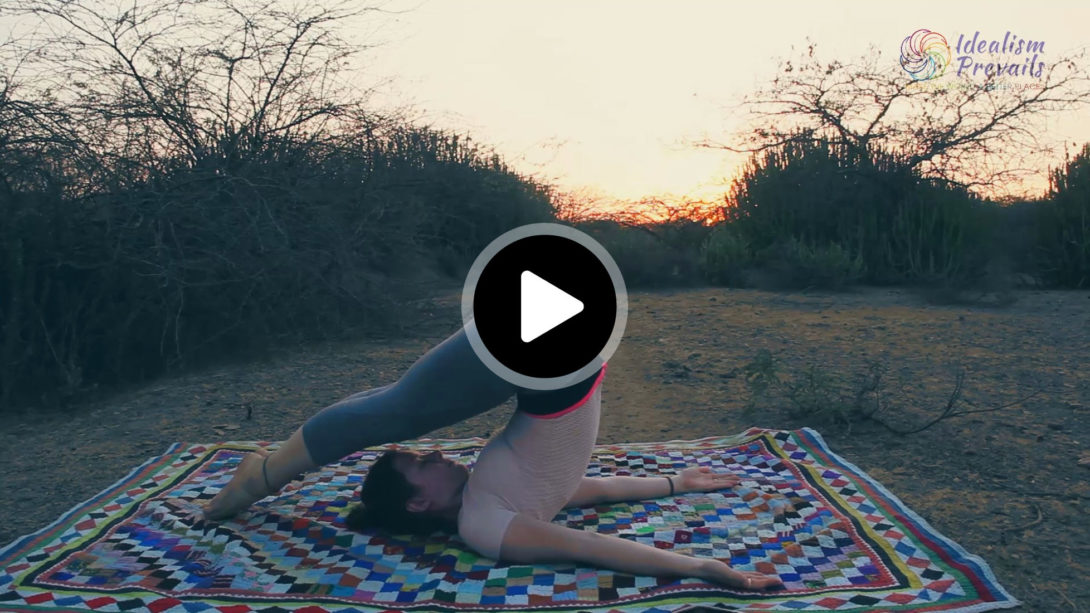 AYURVEDA, the ancient Indian medical system, basically means "Science of Life", the focus is on a healthy lifestyle. In Ayurveda, a lot of emphasis is placed on digestion and nutrition; According to Ayurveda, every time our eating habits are wrongly and badly practiced, our body produces toxins that lead to more and more health problems (a description of the intolerable foods follows in my other articles).

Since the hypothyroidism is one of the so-called lifestyle diseases in the Ayurvedic sense, we have Dr. Mandip Goyal, a renowned Ayurvedic doctor, asked why diseases of civilization are increasing so dramatically these days: 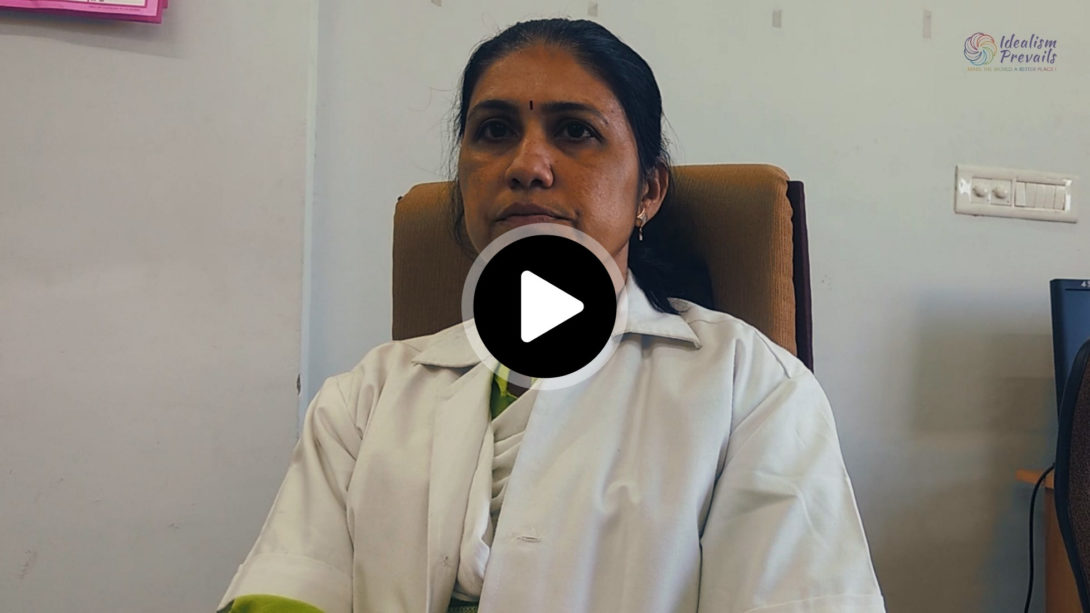