Is this woman interested in me? Researchers from the University of Iowa and Indiana University have shown why some men struggle with this question in a review study in the journal Current Directions of Psychological Science. As the team led by psychologist Teresa Treat reports, misunderstandings are rooted in the fact that the men not only pay attention to the signals relevant to the question.

Most of them would be correct: Students orientate themselves correctly to the facial expressions and body language of women - the more open and friendly, the more interest the woman signals to her counterpart. In an experiment with photos of 100 women, however, it was shown that some test subjects also included how attractive the person pictured was, how revealing she dressed and where she was, for example at a party. And not only men let themselves be influenced by it, emphasize the authors, but also women. If the features mentioned matched the non-verbal signals, it was somewhat more likely, on average, that the viewer would arrive at a correct judgment. "Errors are more common when the information is incongruent, for example if a woman shows a negative attitude but her clothes are revealing or she is attractive," report Treat and her colleagues. 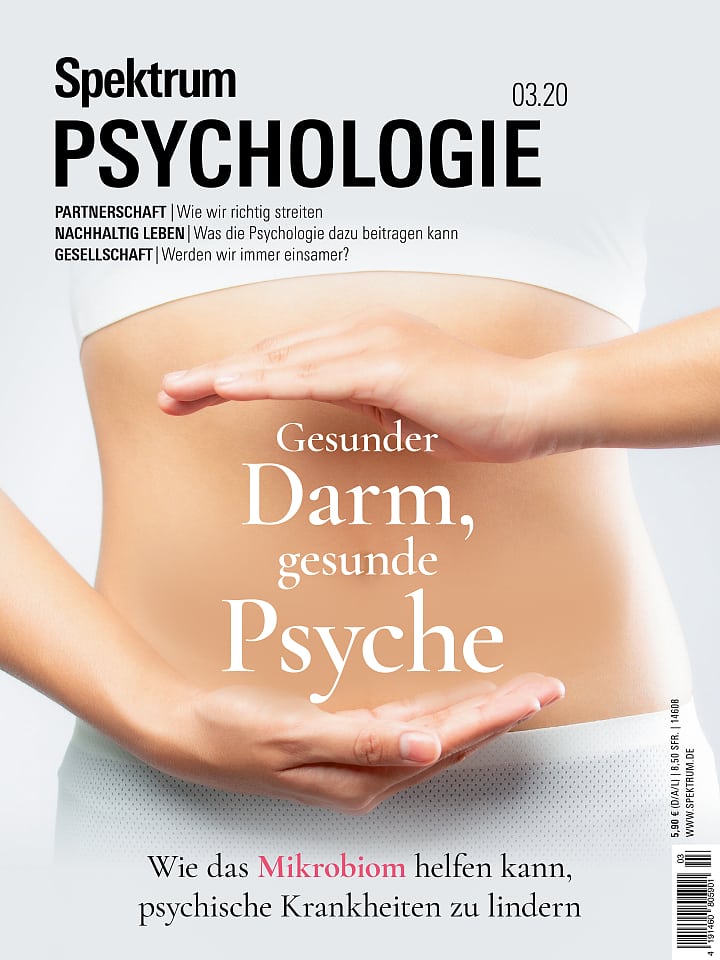 This article is contained in Spectrum Psychology, 3/2020 (May / June)

In 2018, Treat carried out computer experiments with a group of colleagues to understand how misjudgments can occur. On the screen, they presented male test subjects with photos of women whose facial expressions and posture were either clearly inviting or clearly negative. The test persons should move their mouse pointer from a starting position in the center of the picture to the correct answer. If features and signals did not match, they did not move the mouse pointer in a straight line to the right place, but made a small detour in the direction of the alternative. The researchers believe that this reflects the judgment process: "The mouse's disengagement proves that the other, wrong alternative is also taken into account in the early phase of judgment formation." And this even when the observer recognizes the negative signals and ultimately come to the right judgment.

Any misjudgments could pave the way for sexual assault, they continue. Rape seemed less bad to those men who were more distracted from judgment by revealing clothing. The same applied when she generally included characteristics that say nothing about the woman's personal interest in her counterpart, explain Treat and her colleagues. "Misunderstanding clothing, attractiveness or context as valid indicators of a woman's current feelings could lead men to undesirable or inappropriate advances."